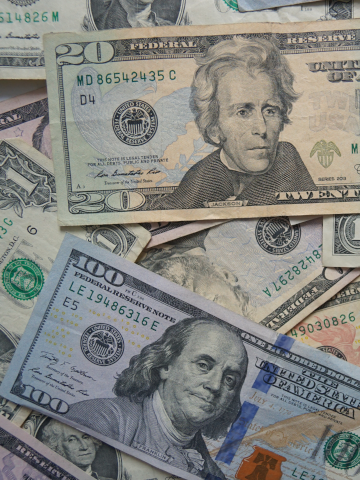 Overtime and minimum wage litigation can be incredibly costly. The Fair Labor Standards Act is the federal law that governs overtime pay and minimum wage, and it established very stiff penalties in the form of liquidated damages. In any litigation under the FLSA, whether it’s for minimum wage violations or overtime violations, employees who win can receive not only any unpaid wages the court deems they are entitled to, but also liquidated damages in the same amount. Essentially, you could end up paying twice what an employee was supposed to earn. And the wages an employee can ask for can go back to up to 3 years prior to the date the litigation was filed. So potentially 3 years of overtime, doubled, all at once, and if more than one employee files a lawsuit, and wins? That’s more or less multiplied by every plaintiff. And this is only the federal law. Many states have their own minimum wage and overtime laws, which can be much stricter than federal law. That’s why it’s so important to consult with a minimum wage and overtime compliance attorney, to make sure that you’re properly compensating your employees. 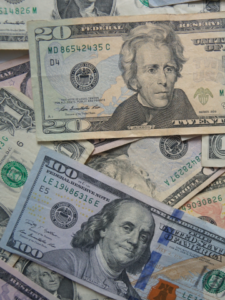 The FLSA created multiple ways to calculate overtime. One is for those who receive an hourly wage. If someone receives an hourly wage, it’s the old time and a half method. You multiply the hourly rate by 1½ to get the overtime wage, and multiply it by the number of hours worked to get the overtime pay. $20.00 an hour, with 10 hours of overtime, gets an employee $300.00 in overtime pay. Another method is for salaried employees. To find out the overtime rate for salaried employees, you need to divide their weekly salary by 40 to get their hourly rate, and then once you have that it’s the same formula as with an hourly employee. So, if an employee makes $800.00 weekly, with 10 hours of overtime, that would be $300.00 of overtime because 800/40=20, and the rest plays out like above. A third method for calculating overtime, one that isn’t allowed by all state laws regarding overtime so it’s important to consult with an overtime compliance attorney to make sure you can actually use this method, is where employees are paid the same weekly salary regardless of how many hours they work, with the understanding that it’ll even out to 40 hours a week if they work less than 40 one week and more than 40 another week. Overtime pay is still required, but the FLSA considers such employees to have already been paid the time of time and a half. To calculate the overtime, you take the weekly salary and divide it by the number of hours that employees actually worked to get the hourly rate. To keep it consistent with the above examples, let’s say they worked 50 hours and received a weekly salary of $800.00. That would be an hourly rate of $16.00. And since they have already been paid time, we just need to calculate the “and a half” portion to get their overtime wage. So, with an hourly wage of $16.00, that would give you an overtime wage of $8.00 an hour, and with the 10 hours of overtime that means the overtime pay is $80.00 for that week. If your state allows such flexible overtime, and your employee works overtime a bit more often than they miss work, it might make sense to try this method out.

In addition to the above things to consider, there’s also the matter of exempt employees. The FLSA contains many exemptions for certain industries, such as the agricultural industry, and certain kinds of jobs like professional, administrative, or executive jobs. For more information, please check out this article.