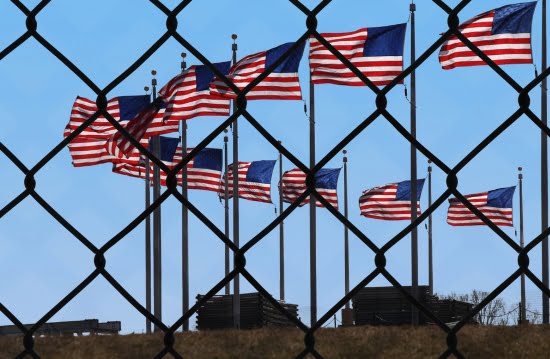 Cancellation of removal is a statutory remedy granted to you by an immigration judge. To qualify, you must have and prove to the immigration judge, four things. You must have 10 years of continual presence in the United States. That means you came into the united states over ten years ago and did not leave and were not served an NTA in those ten years. You must also have Good moral character. This means no arrests for fraud or theft or any other crime that tends to make you seem immoral. You have a United States Citizen or Permanent Resident parent, spouse or child who would face extreme harm if you were deported. This is the most difficult of the four to prove however if you have an immediate relative who is a US citizen or permanent resident, then an attorney can advise you on how to satisfy this requirement. Finally, you also have to show the judge why he should grant you cancellation. For example, you are a positive influence on the community, a business owner, a family person, you donate to charity and pay taxes and volunteer. Those types of things. If you have all four qualifications, then you may petition the court for cancellation and be given a green card from the immigration court.

If you are admissible to the United States through a spouse without an illegal entry, and therefore qualify for an I-130 and I-485, but find yourself in immigration proceedings, you can still adjust status with an I-130 Petition. The only thing different is that you must file and prove your petition before the immigration court. This means filling out the paperwork and filing it with the court and then having you and your spouse testify as to your marriage in court.

Asylum, withholding, and CAT are all parts of international law. They are complicated to prove but generally you must be afraid to return to your home country because you will be persecuted, tortured or killed. If you are, I would suggest you speak with an immigration attorney to determine your eligibility.

Contact Shawn Mughal in Alexandria, VA for for all immigration and deportation needs. Call now and schedule a complimentary consultation.