Arrested for Marijuana in Virginia? 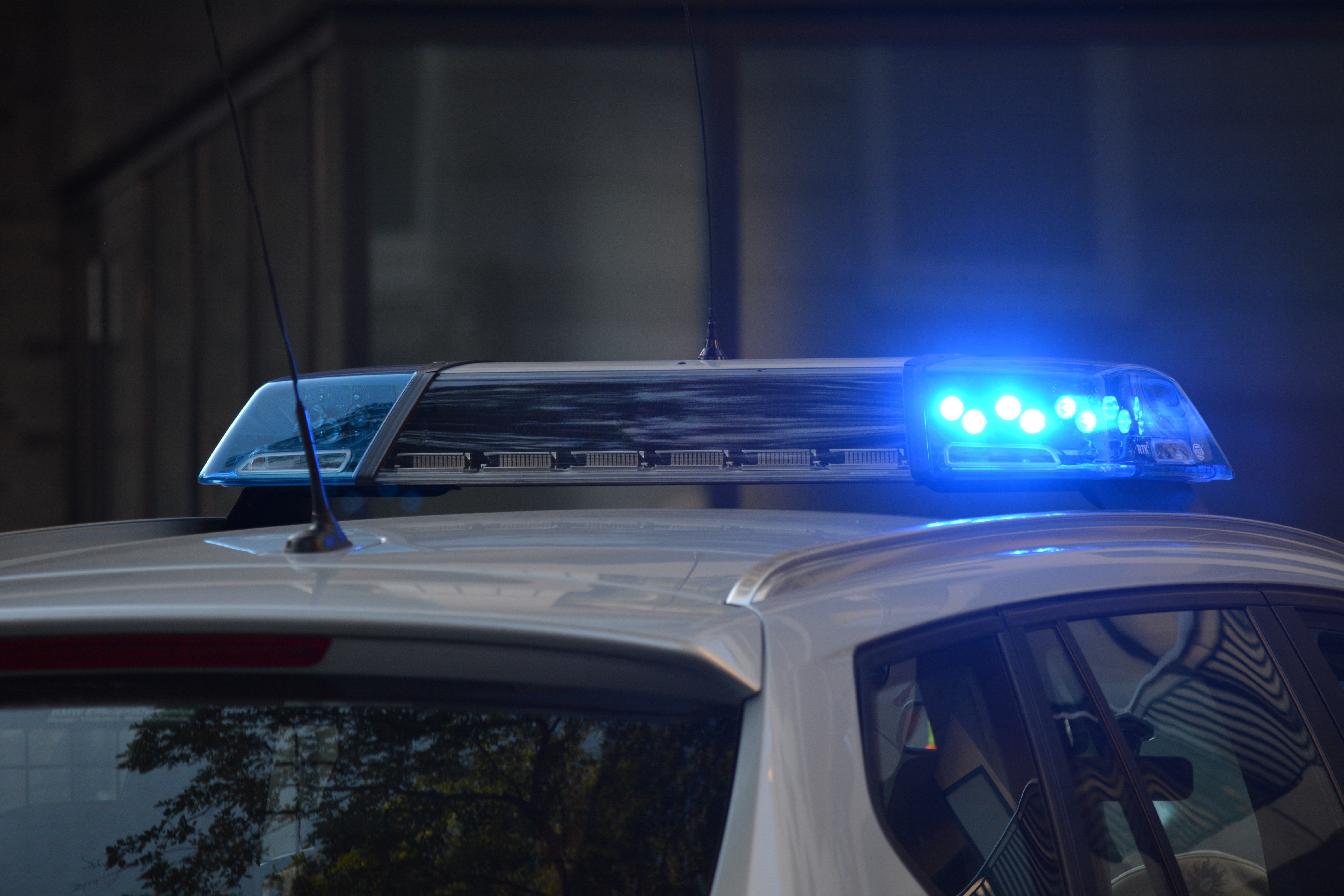 Imagine you are driving back from your friend’s house in Washington DC, as you cross the fourteenth street bridge, you think “Oh crap, my friend left his weed in my car!” You decide to drive carefully back home but end up getting pulled over anyway. They find the marijuana and arrest you on the spot. It’s a story you have heard before but never thought it would happen to you. Marijuana laws throughout the country have been changing rapidly. Unfortunately, it is still illegal under federal law and Virginia is one of 20 states that still criminalizes both recreational and medicinal use of marijuana. Therefore, if you have marijuana and a police officer pulls you over, you could be arrested and charged with possession of marijuana in Virginia.

What do I do if I get pulled over?

After you provide your license and registration, the officer may ask you if they can search your car. You always have the right to say no in this scenario. There is no penalty or punishment for denying consent to a search. If you do not consent to a search, make sure to decline politely. If the officer has probable cause such as your eyes being bloodshot, your car smelling like marijuana, or paraphernalia being visible, he will conduct the search anyway even if you do not consent. If there is no probable cause and you have not consented to the search, the officer is not allowed to search your car. HOWEVER, if he attempts to search anyway, it is important to not resist. It is better to fight the search later than be charged with assaulting an officer.

Alternatively, he may ask you to wait for a K-9 unit to come sniff the perimeter of your vehicle.  In this scenario, he is asking you for consent. Once again, you always have the right to say no, there is no penalty or punishment for denying consent to a search. Furthermore, the officer is not allowed to make you wait for a police dog to arrive without consent if the purpose of the traffic stop is complete.

At any point during an encounter with the police, you may ask, “Am I free to leave, Officer?” As long as there is no further probable cause to detain you, such as you have received your ticket for whatever reason the officer pulled you over for, you will always be free to go and terminate any further interactions and prevent the officer from discovering probable cause. If he says no, then he will later have to explain what probable cause he had to detain you and any evidence he may find could be thrown out.

If you get arrested for possession of marijuana in Virginia, the first thing you should do is call your lawyer. If you do not have a lawyer, as soon as you are free to, find a lawyer who can help you if you live near Fairfax, Loudon, and Arlington and Prince William counties.

What if this was my first time?

If this is your first time being charged with possession of marijuana in Virginia, or in any state as they may use previous out of state convictions against you, you can be given up to 30 days in jail and/or a fine of up to $500.00 dollars. However, the punishment may be higher if the officer also found scales, baggies, or any other evidence that would suggest that you are distributing.

What if this isn’t my first time?

If this is your second possession of marijuana in Virginia or in any state then you can be found guilty of a class one misdemeanor. A class one misdemeanor carries the punishment of up to a year in prison and/ or a $2500 fine. Once again, if the prosecutor decides to charge you with distribution, you could be facing a higher sentence.

Why does it say controlled substance?

If you are caught with a marijuana derivative such as THC oil, you may be facing a felony charge. THC is considered a schedule 1 drug in Virginia which carries a class 5 felony punishment. In other words, if found guilty, you will be sent to jail for at least a year and up to 10 years. The prosecutor would likely ask for a different sentence based on the concentration of THC in the oil.

However, if you can get a certification from a doctor that the oil is prescription, then the case can be dismissed.

The best advice for anyone charged with possession of marijuana in Virginia is to talk to a lawyer. Even if you are not afraid of fines and jail time, there is often collateral consequences for a possession charge. For instance, if you are not a citizen you can be deported if found guilty of any drug charges, even if those charges were only a misdemeanor. For a full explanation of the collateral consequences of possession of marijuana in Virginia, find a lawyer who can help you if you live near Fairfax, Loudon, and Arlington and Prince William counties.