Petition For Alien Relative I-130

If you have a green card or US Citizenship and one of your relatives would also like to get a green card, the first step is always to file a petition for alien relative, I-130. An I-130 is an introduction to the United States Citizen and Immigration Services. It is you saying “Hey, this is my _____”. It makes sense therefore that in order for you to get an I-130 approved, you would have to prove that relationship. There are many issues that may arise in an I-130 application, these are the most common.

Not enough Proof of Relationship/Missing Documents

A problem often seen when people file without an attorney is that there was not enough evidence submitted or there was a missing document to prove the relationship. For instance, if you say someone is your spouse but don’t supply the marriage certificate, then there is no proof you are married. Similarly, if you say someone is your child but fail to provide a birth certificate with your name on it, then you have not proved the relationship. USCIS needs evidence to establish your relationship and if they do not receive it, they will deny your application.

Ineligible to file an I-130 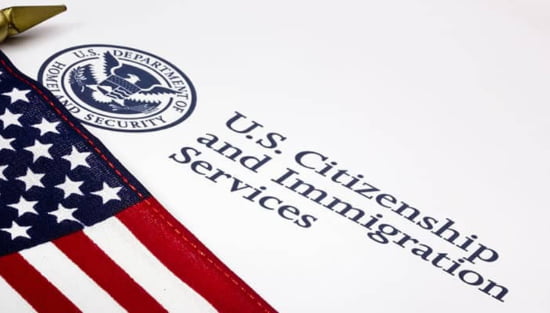 There are certain people who are ineligible to file an I-130. For instance, if you are already married, you can not file a new I-130 for a new spouse until you get divorced. Further, certain past convictions can make you ineligible to file a petition such as a crime in where you were convicted and required to be registered as a sex offender. Another scenario in where you are ineligible is if you are a green card holder filing for someone who isn’t a spouse, child or parent. You must be a citizen to file for a sibling or uncle. In these scenarios it is important to speak to an attorney to figure out the best way to move forward.

The other person is ineligible to receive a Visa

If USCIS tells you that the person you are applying for is ineligible for a visa, there is little you can do. It is likely that they have been deported previously, are still married, or committed some crime which makes them ineligible. It some circumstances, the person may be eligible for a waiver. In that scenario, you should contact an immigration attorney to figure out what waivers are available.

Contact Us Today to Help You With Your I-130 Form