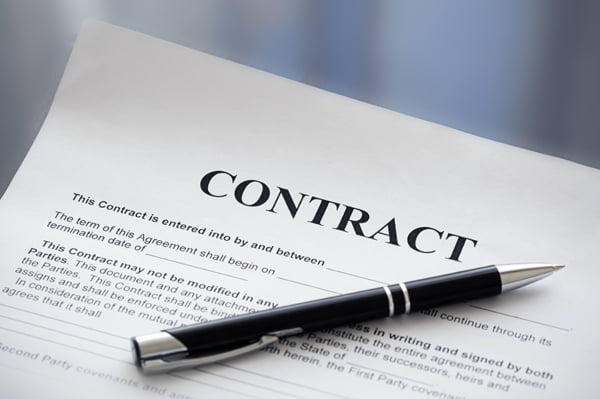 The most critical step in contract management is the drafting of a binding agreement. Contracts can be oral or written; however, written agreements signed by the involved parties are the most prevalent in the business world.

Some of the contract types you are likely to come across in your daily hustles include sales agreements, distributor agreement, employment agreement, lease agreement, business partnership agreement, and non-disclosure agreements, among others.

Although contracts span across all industries, all are guided by fundamental principles, which include:

The Art of Contract Drafting

Contract drafting is the act of putting the contract terms and detail in writing, clearly outlining the obligations of the involved parties. The aim of having a written contract is to give the parties an in-depth insight into all terms and conditions.

Should one party breach the terms, the written evidence will undoubtedly protect the other party from losses and also enable them to take legal action.

Nonetheless, drafting a contract isn’t the easiest of things, but undoubtedly it’s worth the effort and time for meaningful business partnerships and service delivery.

Contract drafting requires skills, precision, and a substantial amount of time as every word, sentence, and paragraph counts in the contract’s interpretation and legality. Therefore, the use of clear and straightforward language when drafting a mutual agreement is imperative. You might require the services of a lawyer, especially when drafting complex contracts.

The adhesion contract is the most prevalent form of contract. Here, one party drafts the agreement, with the other party having little or no power to negotiable the terms. Tickets, house lease agreements, and insurance policies are ideal examples of adhesion or standard contracts.

Nonetheless, you can reject, revoke, or counter-offer an agreement before the completion of the contract.

In a revocation, the offering party cancels an offer before the other party accepts it. To legally invalidate the offer, you must communicate the revocation to the accepting party.

A counter-offer occurs when a party rejects the deal and instead adjust the terms to suit their needs. However, the second party can reject or accept the counter-offer.

A contract gets rejected when a party doesn’t accept the offered deal.

Regardless of the type of your contract, it’s always advisable to ask about unclear terms before signing the document; otherwise, you may get entangled in future regrets.

As aforementioned, drafting a contract can be tedious and undoubtedly requires skills and dedication. For a legally binding agreement, it’s wise to consult a well-reputed, qualified, and experienced contract lawyer to keep misinterpretations, errors, and confusion at bay.

As experienced attorneys, we will guide you through the whole contract drafting process, leaving no room for mistakes that can cost you dearly in the future. Should a legal dispute arise, a contract attorney is the ideal professional to represent you in court.