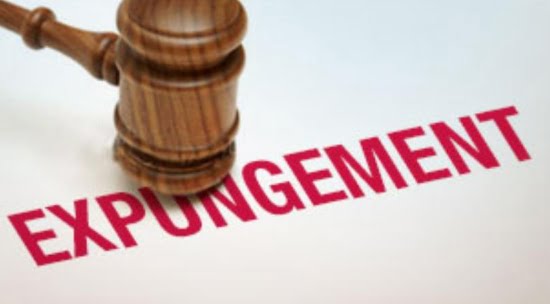 Virginia Expungement is a process to clear your record of a charge or arrest. It can be beneficial for background checks, credit checks, and employment opportunities. However, not all charges and crimes can be expunged. If you were found guilty of a crime or were punished, you cannot expunge that crime, rather you must get it pardoned by the governor and that is a much more difficult process. So what can be expunged? If you were found not guilty, the charges were dismissed, or the charges were not prosecuted, then you have a chance to get those charges expunged. Also, if you were charged with a more serious crime than you were found guilty for, you can also try to expunge that crime. If you think you have an expungable record in Virginia please find a civil law attorney who can help you if you live near Fairfax, Loudoun, and Arlington and Prince William counties.

Charges that Can be Expunged

The first step of expunging your charges is filing an expungement petition. The petition is essentially similar to a civil complaint against the state that establishes both your statutory right to expungement and your particular good cause circumstances. Good cause circumstances can be something as simple as it is hard to get a job with that charge on your record. Once your petition is done, you must file it with the circuit court wherein you were charged. You will receive instructions from the clerk as well on how and where to serve the commonwealth and where to get your fingerprints done.

Do you need a criminal record to be expunged? Contact Mughal Law Firm in Alexandria, VA for a consultation with one of our top attorneys.