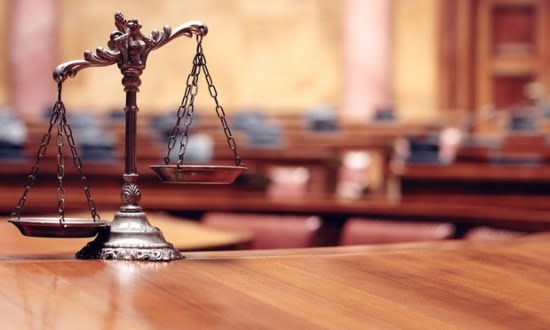 The biggest difference between getting arrested and getting sued is that you can not come out of being arrested as a winner, this is where a civil law attorney can help. Getting sued, however, you can win, and you can win big. Often times, people don’t see the potential that exists when they get sued, rather, they panic and just want the whole mess to go away. However, a creative lawyer can easily turn the tables and actually win you money from being sued. How is this possible? Through creative, zealous, and persuasive advocacy. If you are being sued in Virginia please find a lawyer who can help you if you live near Fairfax, Loudoun, Alexandria, and Arlington and Prince William counties.

A Civil Law Attorney Can Help With Contract Disputes

A contract dispute often boils down to whether or not the contract was strictly obeyed as written. In most situations, if you are getting sued on a contract, it is likely that the other side didn’t perform their obligations perfectly either. Often times, contract disputes are incredibly hypocritical in this way. So, can you recover if the other side didn’t follow the contract strictly? Absolutely. The court will weigh the two breaches and award damages to the party which breached the least. Those damages will also be decreased by the amount of that party’s breach. Thus, in the event you cannot win in a breach of contract case, you can at least reduce the damages significantly.

If you are being sued for an intentional tort, oftentimes you can dismiss the case entirely using either the doctrine of unclean hands or contributory negligence. Unclean hands mean that the other party cannot recover damages because they are also guilty of the same or similar wrong. Often, if you know what to look for, you can find some act of the other party that nullifies your own liability. Contributory negligence is similar in that the other party’s negligence can nullify your own liability entirely. For example, in a traffic accident, what did the other party do that c0ontributed to the crash? That act can likely nullify the case entirely and get it dismissed.

Other claims at law require a strict reading of the law to succeed. Here are other types of cases we practice in court:

On top of this, there are often cases that clarify and build upon the law as written. Utilizing case law, you can often turn a case upside down and win big from the defense chair. For example, if you are being sued for a violation of the Consumer Protection Act, plenty of cases have clarified it, added necessary elements, and denied relief to certain persons. You can often recover your attorney’s fees and potentially win on a counterclaim of harassment or some other relief.